It Is Not The NRA

From social media (someone known to me):
"The amount of guns available to anyone with a bone to pick is unacceptable.  I’m huddled in a group of people scared out of their minds after hearing dozens of bangs about 40 feet from us.  No one knows what is going on, it’s confusing and terrifying.  Stop the money machine.  Stop pumping America full of guns. F**k the NRA."

It's not the NRA.

at 6:45 AM Labels: 2nd Amendment No comments:
Email ThisBlogThis!Share to TwitterShare to FacebookShare to Pinterest

The Iron Triangle Theory states that you can pick any two of the three - low price, high quality, rapidly done. One cannot, hypothetically, select all three.

With the American martial art, there is a trifecta about tributes to which The Rifleman should yearn.
Marksmanship.
Tactics.
Mindset.

All three are needed at the highest level.

at 7:40 AM Labels: The American Martial Art No comments:
Email ThisBlogThis!Share to TwitterShare to FacebookShare to Pinterest

From social media -
"Asking for a friend if they goto a Haunted House can they  practice there Krav Maga there?"

Rifleman's answer -
"Sure.  Now, if Krav Maga was a real martial art, I'm sure they'd frown upon that."

The misled person was not amused.

at 6:15 AM Labels: Humor No comments:
Email ThisBlogThis!Share to TwitterShare to FacebookShare to Pinterest

If The Meme Fits 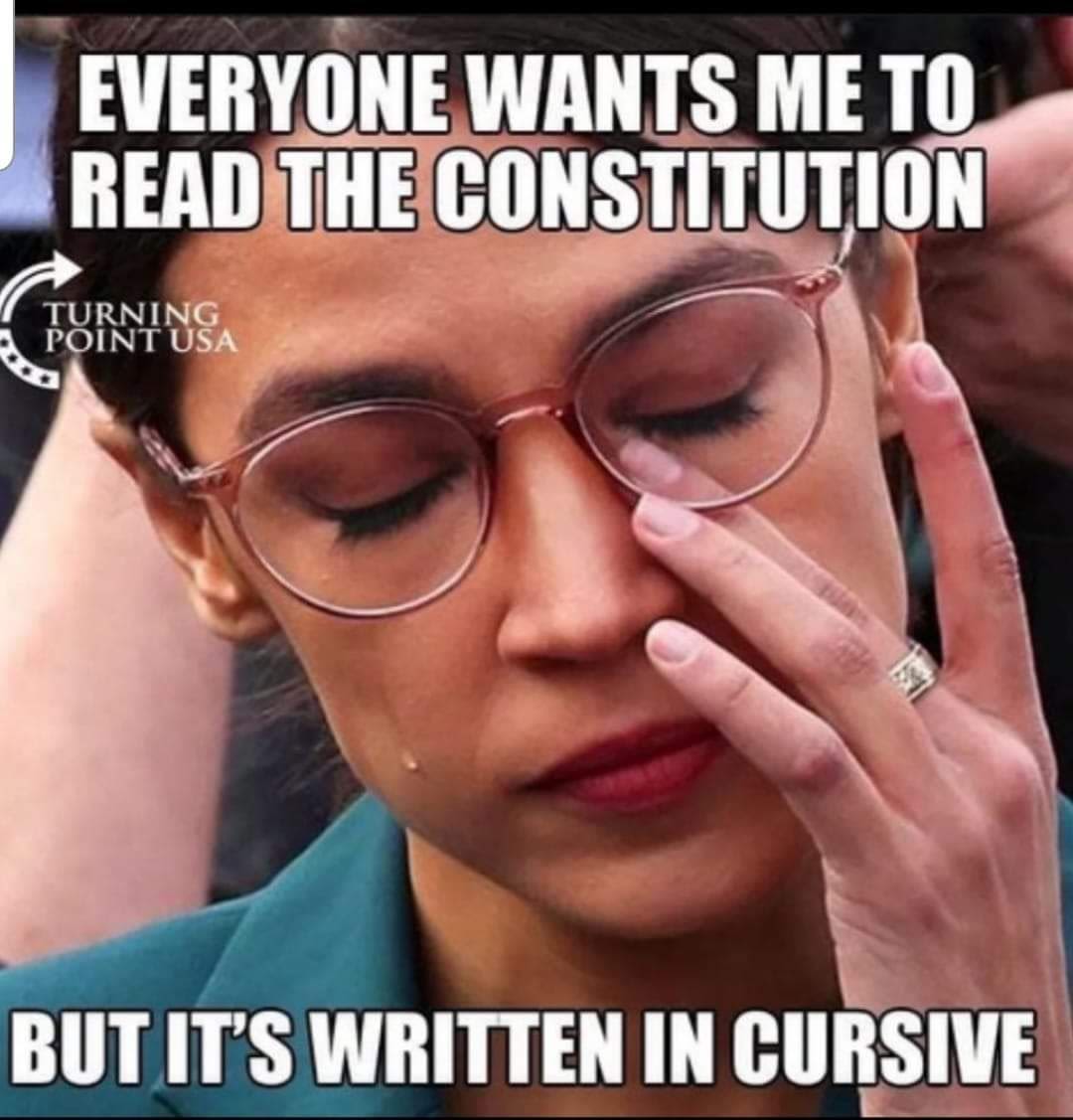 at 3:30 PM Labels: Humor No comments:
Email ThisBlogThis!Share to TwitterShare to FacebookShare to Pinterest 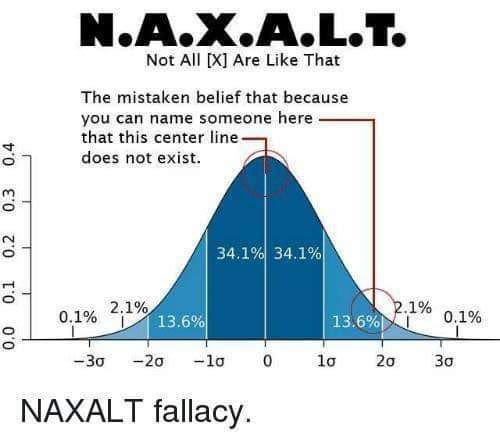 Frequently, when a post is made online about a generalization - particularly if a group of people engage in a less than ideal behavior - you will see people furiously writing in comments "not all (x) are like that!" Here are some of my observations on that -

First, "when you throw a stone into a pack of dogs, the one that yelps is the one you hit." In other words, very often, the ones who write those comments furiously are often the ones for whom the statement holds true.  And they often feel that the post or statement is derogatory towards them.

Second, the argument "na(x)alt" is half-baked because almost no argument or generalization made is all-inclusive. Nobody was saying it was all-inclusive. You knew that.  You're just trying to derail productive commentary because you feel bad because it shines a light on your poor decisions.

Fourth, those who really are the exception to the rule almost never say so on social media. This is almost like the other side of the coin from the first point. Those who yelp are the ones who got hit. Those who are the real outliers do not Yelp because the proverbial rock didn't hit them. They just don't care.


What say you? Other observations?

at 6:00 AM Labels: General Commentary No comments:
Email ThisBlogThis!Share to TwitterShare to FacebookShare to Pinterest

Recently, I came across what is titled "Leykis 101." To be sure, I'd read and heard plenty by Tom Leykis. Nevertheless, I hadn't been as familiar with the codification of these rules.  So, here goes:

Rules ALL men should live by:

1. NEVER, EVER date a single mother.

2. Never do what you don't want to do. You make the money, you decide where you are going and what you are doing.

4. Never tell a women how much money you make.

6. Never answer the phone on the weekend.

8. NEVER approach a woman in a club who has her girlfriends with her.

9. If you are not getting laid by the 3rd date, dump her and move on.

11. Never be in a committed relationship UNTIL you are 25 or really ready to settle down.

There's not a lie in the bunch of them.

at 6:53 AM Labels: Masculinity No comments:
Email ThisBlogThis!Share to TwitterShare to FacebookShare to Pinterest